About a century and a half ago the family van de Reijt was a well-known Miller family in Brabant (The Netherlands). They owned several mills in a.o. Wagenberg and Princenhage (Breda). The main activity of the family business was buying, storing and selling of grain.

Frie van de Reijt, the father of the current owner, took over the company from his father in 1960. At that time the company mainly focused on the sale of agricultural products to the end user. Due to the oil crisis in the 1970’s, the prices of fertilizers increased strongly. Van de Reijt saw that the needs in the market were changing and developing and started to focus more and more on the distribution of fertilizers. In 1982 Van de Reijt was the first in the Dutch market to who started with the blending of fertilizers.

Growing in a new environment

In 1985 Van de Reijt moved to Breda because a good accessibility through the water became increasingly important and the expansion possibilities were limited in Wagenberg. Soon after the establishment in Breda Van de Reijt Meststoffen was recognized as a wholesaler by leading producers in the industry and the brothers Victor and Leendert van de Reijt, the 5th generation, entered the company. Young and ambitious as they were they started looking for expansion in foreign markets like Germany. Within 2 years the turnover doubled. In 1996 Van de Reijt took over Janssens-Smeets in Grobbendonk (Belgium) and obtained a solid position in the Belgian Market.

The merger between Van de Reijt Meststoffen and N-XT Fertilizers in 2013 created new opportunities for both companies. N-XT’s unique liquid soil- and leaf fertilizers are the perfect answer to the growing demand for more efficient and precise fertilization. N-XT has a huge knowledge of soil health and fertility which they obtained through strategic cooperation and knowledge sharing with growers, consultants, and other market players. This gives us a chance to contribute to creating sustainable solutions for healthy food.

Meanwhile, the premises in Breda became too small, so once again Van de Reijt had to search for a new location. At the moment we’re building a new bulk terminal in Moerdijk (The Netherlands). In Moerdijk a 12.500 m2 warehouse is being built with a storage capacity of 40.000 tons, accessible for ships up to 15.000 tons. At the beginning of April 2016, the first phase should be ready and all bagging, storage and handling activities will then move from Breda to Moerdijk. The commercial and financial organization will follow at the beginning of 2017. With this new investment, Van de Reijt is ready for the future.

Growing in a declining market

Despite the declining market due to recent developments within the agricultural market in esp. Western Europe, Van de Reijt was able to grow strongly over the past decades. Innovation and the continuous development of logistics were key factors in this. And although the challenges for the future are big, our goal is to remain a reliable supplier and partner by constantly developing and adjusting ourselves to the changing circumstances in order to contribute to a sustainable development of the agriculture. 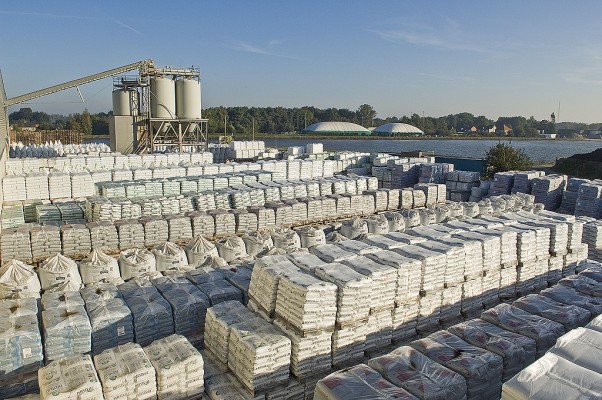 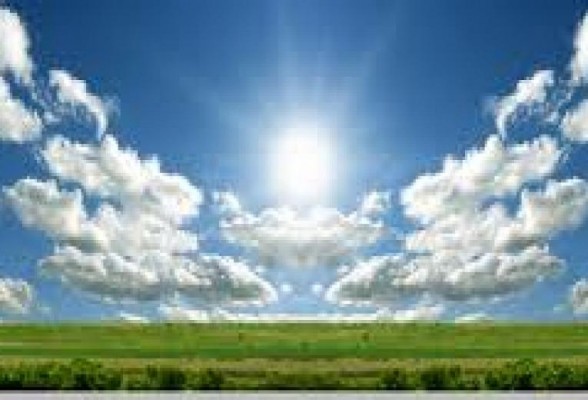